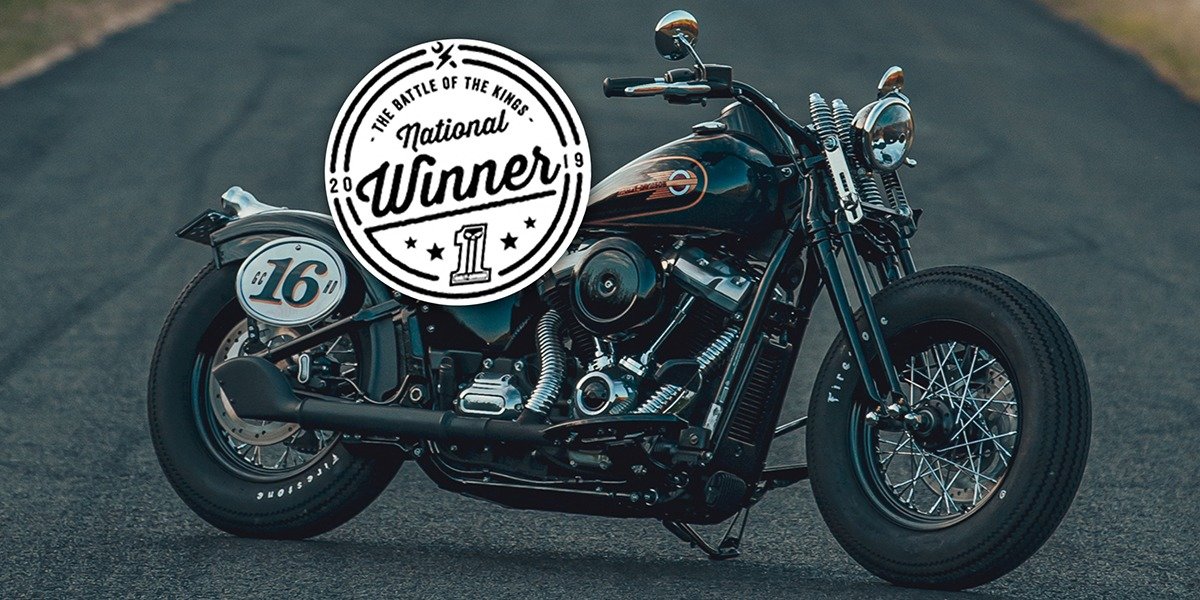 We are super excited to have been awarded the Winner of the Australian and New Zealand Battle of the Kings for 2019. Thank you to all for your support and we are very proud that our “Hollister Riot” will now represent this region in the battle to become a Top 4 finalist in the global competition.

Voting for the next stage of the competition has now started and we would love your support. It would be amazing if we could be crowned the global King! 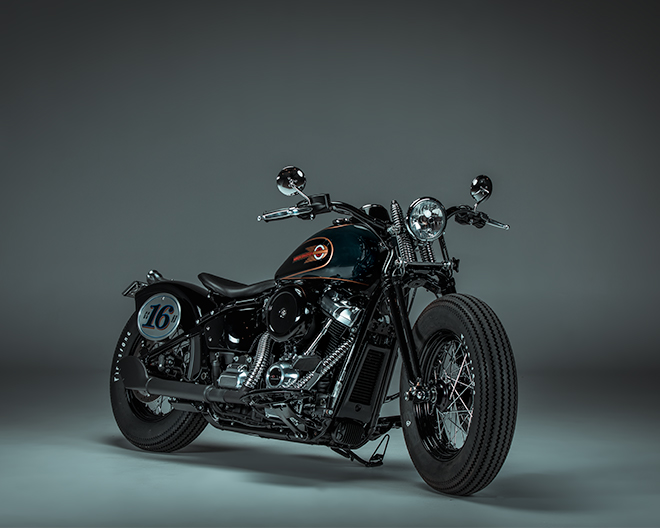 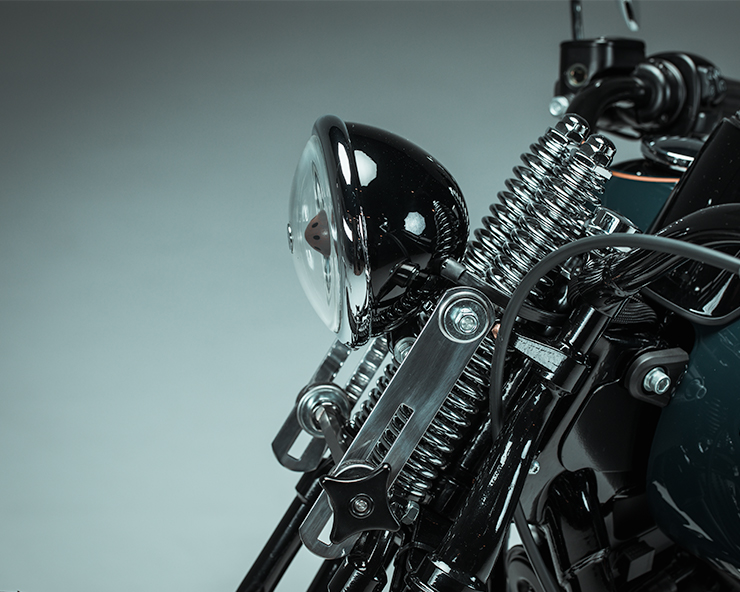 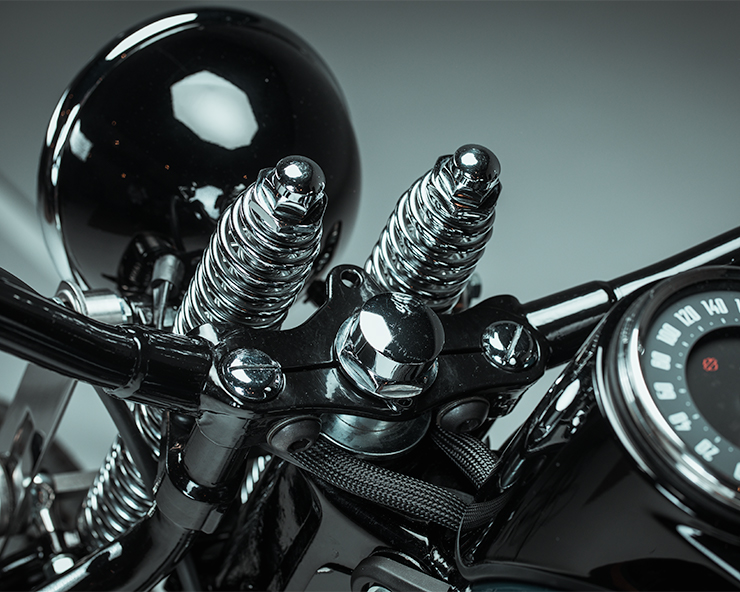 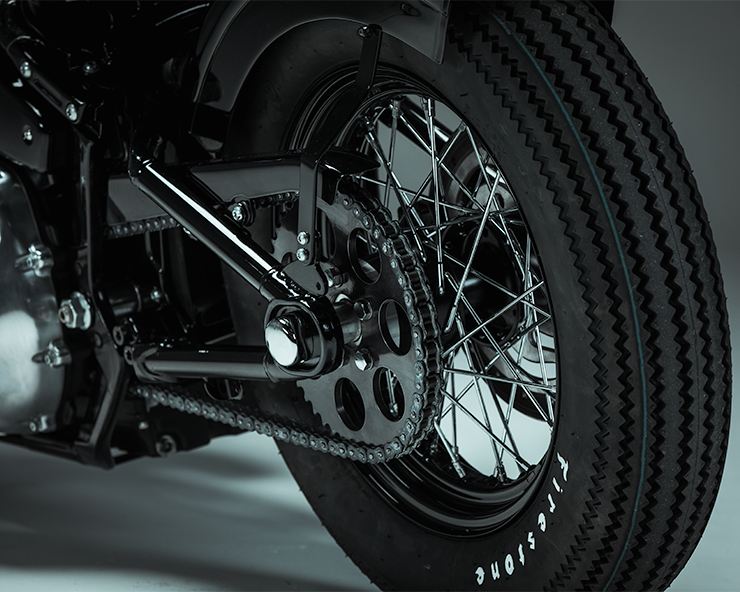 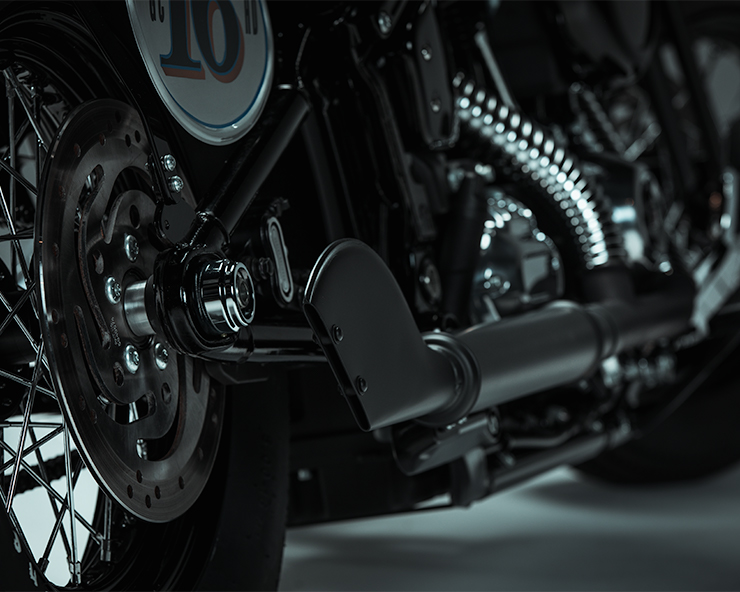 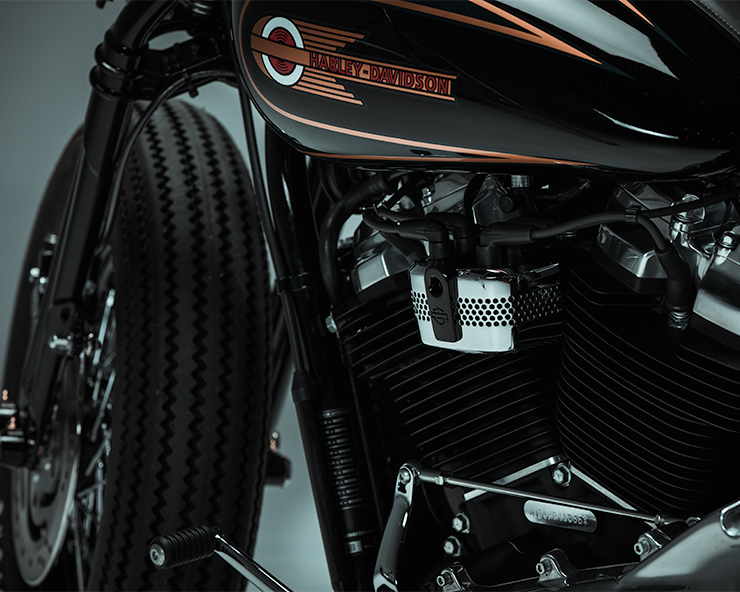 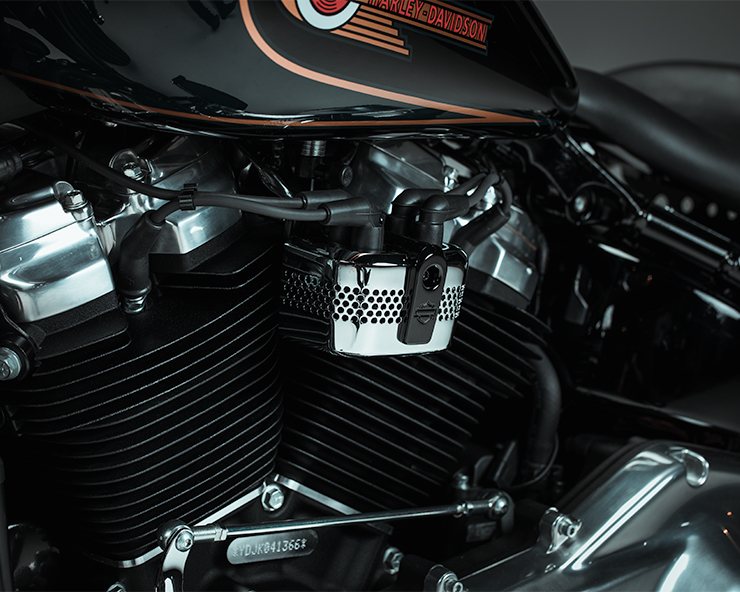 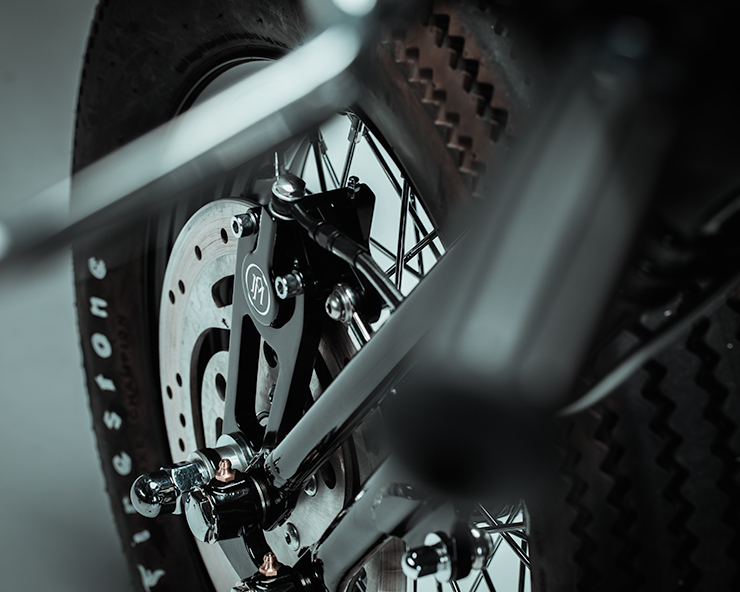 Using a Softail Slim as the base model, we tried to create a masterpiece that pays respect to the old Panheads and Knuckleheads of past years. The springer front-end stands out as a main feature of the build, with custom bars, an original style muffler from a 1930’s Harley-Davidson and a custom-made 2—1 exhaust setup with old school ribbing and a chain and sprocket.

The Milwaukee-Eight engine has the most identifiable heads since the Shovelhead and were a key feature in the build alongside an original-style solo saddle seat slimmed down and a paint scheme that pays respects to Harley race bikes of the 1940’s completing the vintage look.

The name of our bike, the Hollister Riot, is a reference to the Hollister Riot of 1947 at the AMA Sanctioned Gypsy Tour Motorcycle Rally in the town of Hollister, California, where Harley-Davidson enthusiasts gathered to party hard, while the number 16 is a reference to Jimmy Chan who made history with his three consecutive wins of the Springfield Mile and was inducted into the AMA Motorcycle Hall of Fame in 1998.